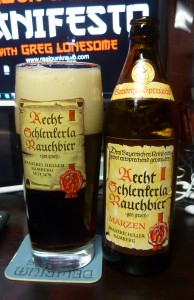 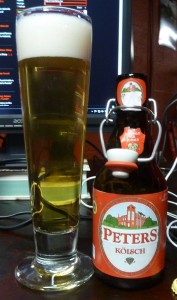 t of German stuff on this episode. A German Rauchbier, a German Kölsch, German punk rock, German psychobilly, Johnny Cash singing in German, and a real, live German. Yes, my good friend Thomas from Köln was here and brought some great beers and music with him. Since we knew each other from the psychobilly scene, we played lots of psychobilly as well. So, download it, turn it up and drink with us.