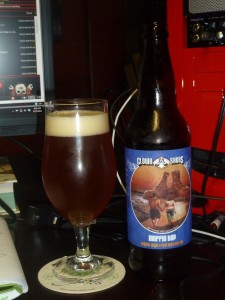 I took some requests earlier in the week which provided some good tracks for the show, including 2 sets of 70’s punk, a Wall of Voodoo cover, Geza X, Bill Haley and New Model Army! There was no Brats in Leather Jackets segment this week, unfortunately, but I did a Diggin’ Through the Record Crate segment that was pretty good, so hopefully that will fill the void. The Beer Minute this week was a Belgian Tripel India Pale Ale. I tacked on an extra song just for you podcast listeners. Hope you dig it.