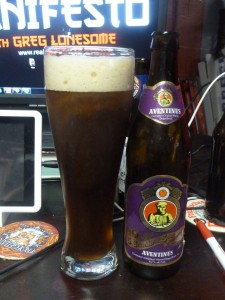 Big show tonight!! Stevie Tombstone joined me for the first 90 minutes, talking about and playing tracks from his upcoming album, “Greenwood.” We even had a CD giveaway! After that  I played about 30 minutes or more of random stuff including the new single from Torpedohead, a Beer Minute and a Brats in Leather Jackets segment.  After that I did an hour of songs in memory of Nick Curran who passed away recently at way too young of an age. This was a long episode, almost 3.5 hours!