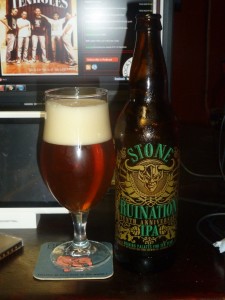 The beginning of tonight’s show was riddled with technical difficulties, so I had to stop the show and start over, which totally threw a wrench in the gears. Luckily, I didn’t have any time constraints this evening, so it all worked out. I ended up doing overtime, taking requests from the chat.

Tonight I announced the winners from the 100th episodes giveaways, so congratulations to Scot, Daniela and George, and thanks for entering! Your stuff will be sent out shortly.

The Manifesto ended up being over 3 hours tonight, and I went into some territory you might not expect, and maybe you won’t even like!