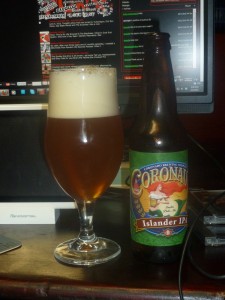 A brand new segment made it’s debut tonight: Diggin’ Through the Record Crate. You’ll have to let me know what you thought of it. I probably won’t do it all the time, just now and then, or whenever there’s no Brats in Leather Jackets segment. Sound off about the new segment either here, on Facebook, Twitter or Google+.

Tonight’s Beer Minute was an IPA that I’ve never had before, but it wasn’t great. Oh well, they can’t all be winners, I guess. Hope you enjoy the show! 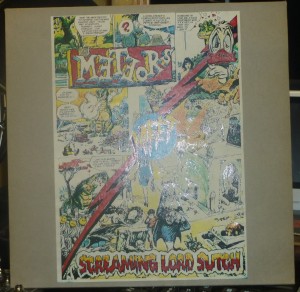