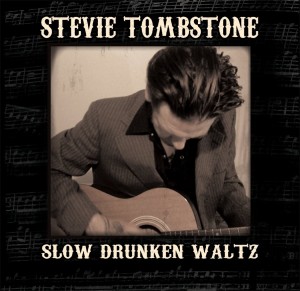 Stevie Tombstone is kicking off his tour and his first stop is going to be right here at Rock N Roll Manifesto HQ! Stevie will be joining me live in the studio to talk about his tour and his upcoming album that’s in the works, we’ll be spinning some tunes, and he may even play some songs live on the show if we can get that worked out properly.  (Fingers crossed!)

So, tune in Wednesday, February 15, from 9-11:00PM Eastern time at www.realpunkradio.com and join in the chat!

FYI: There are only 50 slots available for people to listen live simultaneously, so you may want to get there early to make sure you can tune in. If for some reason you can’t make it, or if the stream gets maxed out, there will be a podcast available shortly after the show airs.